Home
Products
About Us
Factory Tour
Quality Control
Contact Us

Everything you need for work and home

Works the way you want

Windows 10 harmonizes the user experience and functionality between different classes of device, and addresses shortcomings in the user interface that were introduced in Windows 8. Windows 10 Mobile, the successor to Windows Phone 8.1, shares some user interface elements and apps with its PC counterpart.

Windows 10 introduces a new default browser, Microsoft Edge. Internet Explorer 11, to maintain compatibility on Windows 10, but Microsoft officials do not approve of using it because Microsoft has stopped developing and updating it.

Windows 10 intagrates the intelligent personal assistant of MS(Microsoft)--Cortana: In 2014, Microsoft first introduced Cortana into Windows Phone 8.1. Cortana replaces embedded search capabilities of Windows, and supports text and voice input. Many of its features are directly ported from Windows Phone, including integration with Bing. Setup Alert, a "notebook" feature for managing personal information ,these functions can be used to search files, play music, launch applications and set up alerts, and send email.

Multitasking Management Interface: the interface is similar to Apple OS X, and a new button "Task View" appears in the taskbar. In desktop mode, you can run multiple applications and dialog boxes. And can freely switch between different desktops. This feature is similar to Apple OS X's Expos é, which can scale and arrange all open windows. By clicking the button, you can quickly preview all the applications opened in multiple desktops, and click one of them to quickly jump to the page. Traditional applications and desktop Metro applications can be used in multitasking To join together more closely. 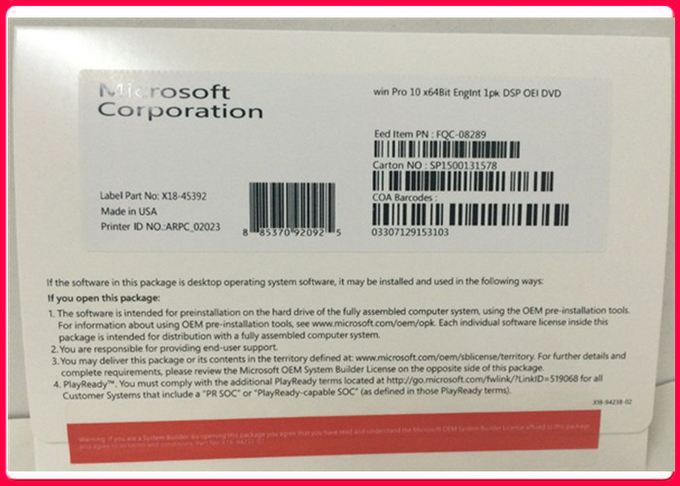