Home
Products
About Us
Factory Tour
Quality Control
Contact Us

Windows Server 2012 R2 Standard is a flexible, powerful, and easy-to-use server solution. Whether your company is a small business or a large enterprise, Windows Server R2 2012 Standard can help you cloud optimize your business.
Windows Server 2012 R2 Standard enables you to blend your on-premises solutions with the cloud without having to re-engineer infrastructure, systems management, or applications. It offers customers scalable, dynamic, and multitenant-aware cloud infrastructure that helps users connect across-premises. As a result, IT can respond to business needs with greater agility and efficiency, and the mobile workforce is able to access personalized work environments from virtually anywhere. 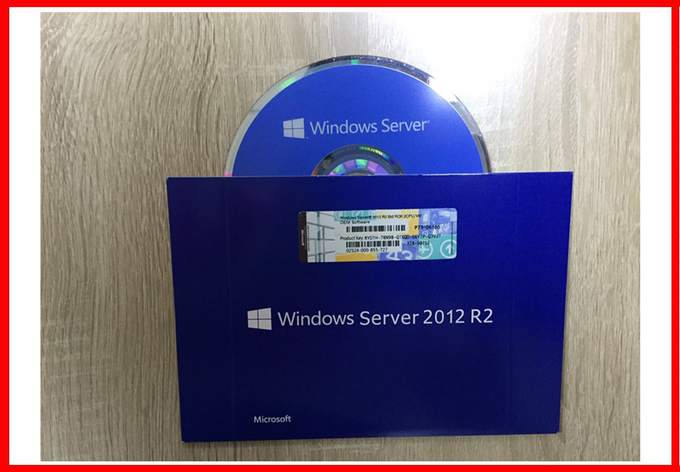 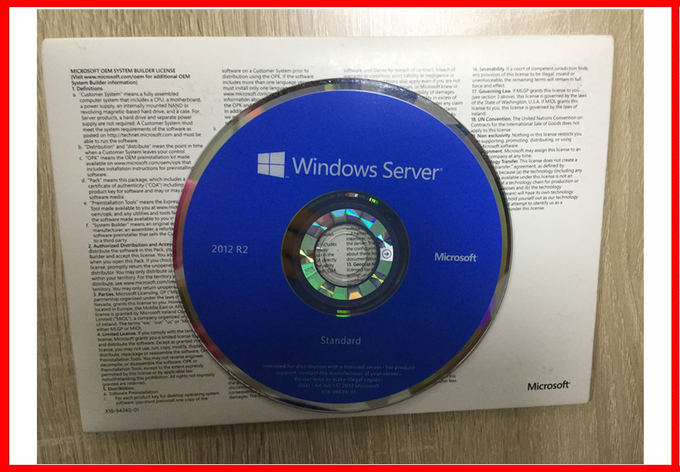