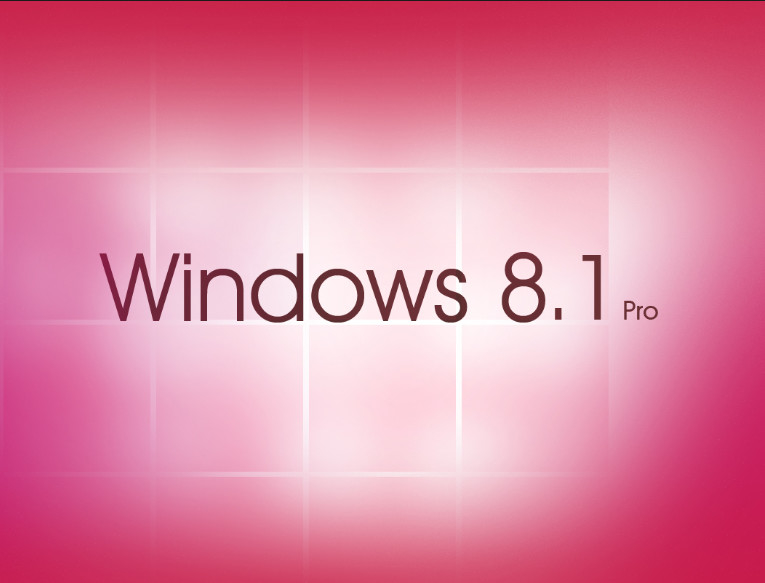 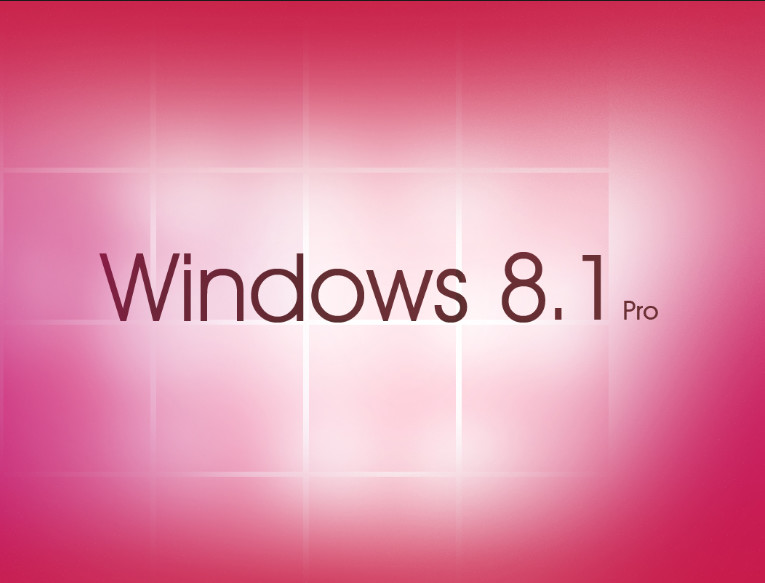 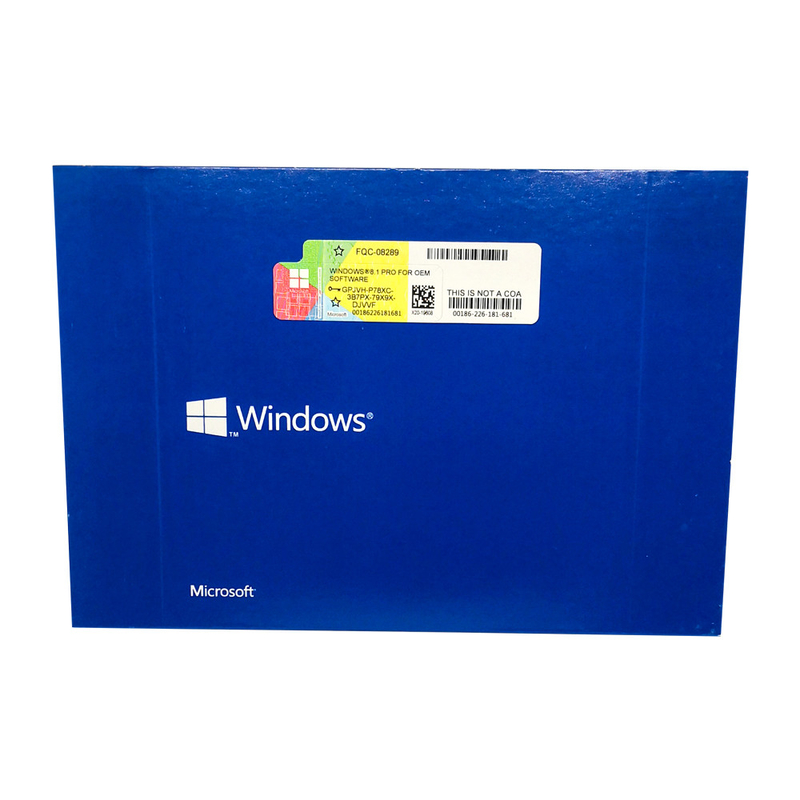 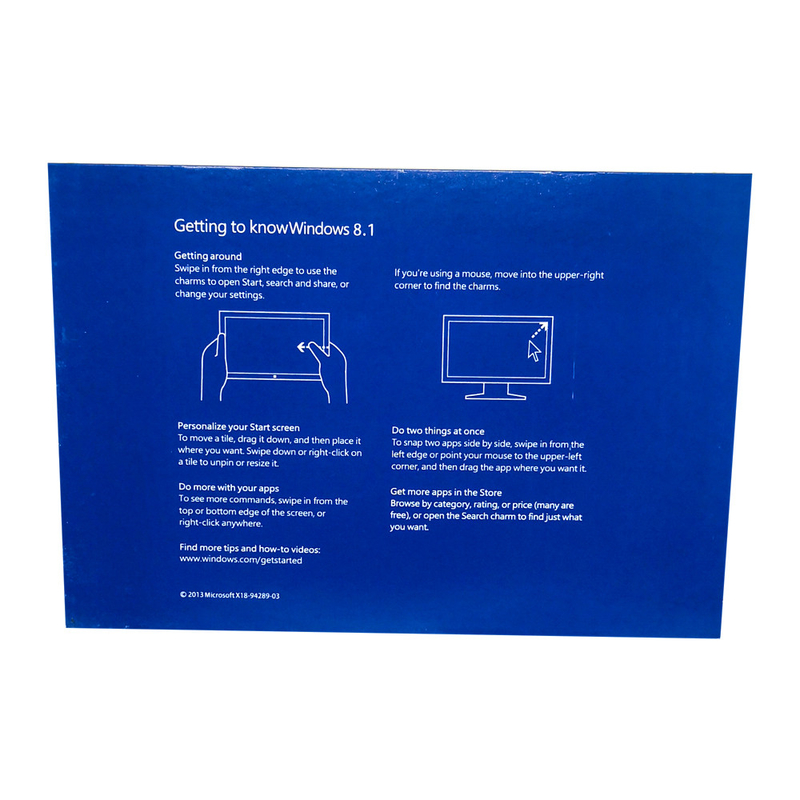 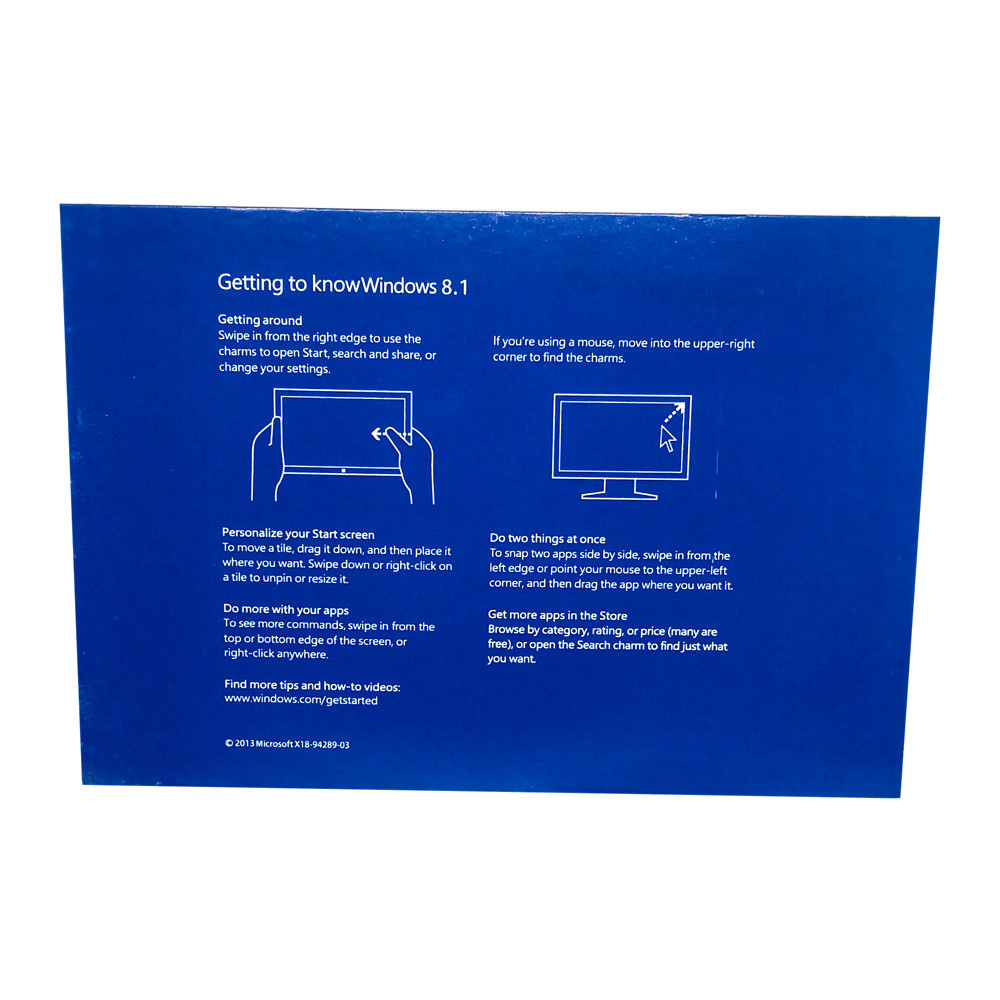 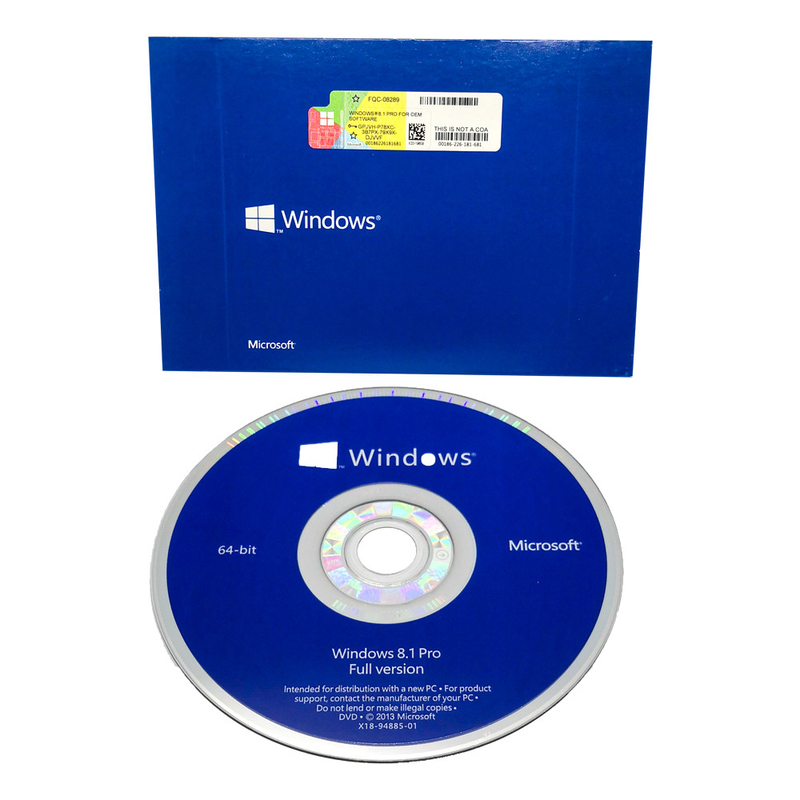 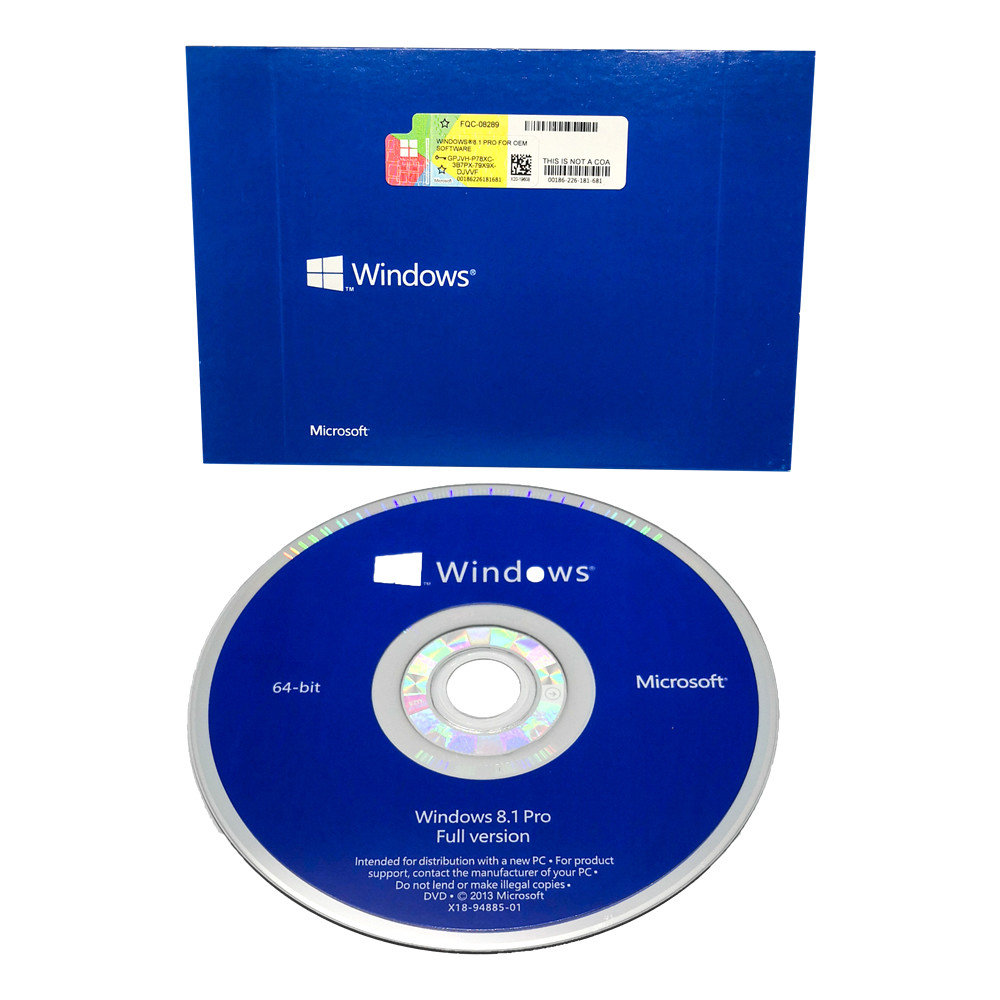 The Windows 8.1 Pro operating system introduces many innovations. It features the following new basic functions, some of which can also be found in Windows 8:

Microsoft Windows 8.1 Professional also has all the functions of Windows 8 Pro, such as Remote Desktop, Domain Join, Encrypting File System, Group Policies and the ability to boot from an external hard disk. Many further features and enhancements have been introduced with the update of the Windows 8.1 operating system.

With Microsoft Windows 8.1 Professional, a number of visual and technical system have been introduced when compared to Windows 8 Pro. The most notable difference is the option to display the desktop in tile format or in the traditional layout. The Windows 8.1 Pro operating system Start menu can also be displayed if required with a right mouse click, as in Windows 7. Thus users are supported with the appropriate settings according to whether they operate with a touch screen or with a mouse and keyboard. In addition, Windows 8.1 Professional comes with numerous pre-installed modern apps. The functionality of existing apps such as "Videos", "Music", "Camera" und "Photos" has also been extended in the Windows 8.1 Pro operating system.

The many innovations and the Optimisation of the interface make the Windows 8.1 Pro operating system a powerful platform which, with its new features and programs, actively supports professional users and small businesses in their tasks. The performance enhancements make Win 8.1 Pro a reliable operating system. The more modern user interface, as well as modern apps, offer the user an up to date system both for hand-held devices and for traditional computers.

· Some games/applications can only run at full capacity if used with graphics cards with DirectX 10 or higher.

· DVD playing software is not included by default in Windows 8, so you have to download your own program either from the Windows Store or through a third-party website.